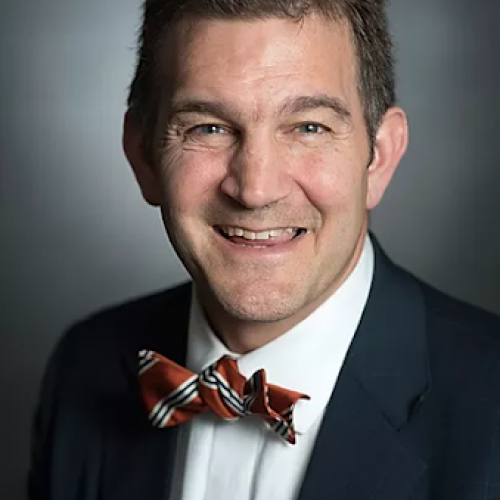 John Chapman “Chap” Petersen is licensed to practice law in Virginia, Maryland, and the District of Columbia. In 24 years as a trial attorney, Chap Petersen has successfully tried hundreds of cases in state and Federal courts around the United States. He also serves as a Virginia State Senator, a position he has held since 2007. Mr. Petersen represents the 34th Senate District in Virginia which includes central and western Fairfax County in the state Senate. Previously, Mr. Petersen represented the Fairfax community as State Delegate and City Councilman. In 2017, the Fairfax County Bar Association awarded Mr. Petersen its “President’s Award” for his leadership in the Bar and community. In 2011, the Virginia Lawyers Weekly selected Mr. Petersen as a “Leader in the Law,” one of thirty (30) lawyers recognized that year for outstanding accomplishments. In 2008, the Korean Association of Washington, D.C. named him “Man of the Year” for his service in the Korean-American community.